“Violence is as Hindu as curry” - Wendy Doniger writes in her book “On Hinduism” page 136 in context with her description of classical Hindu India as, and I quote… 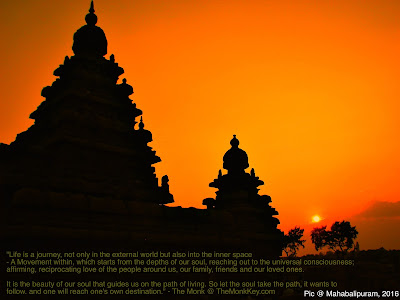 “Classical Hindu India was violent in politics (she forgets to mention that India was the only country which never waged war towards any other country in its history), in its religious practice (and she gives examples like animal sacrifice, ascetic self torture, fire walking, swinging from hooks in the flesh in the back… and so forth but she conveniently forgets to say that her examples are as ritualistic practice not a common social custom of Indian masses), in its criminal law (she again conveniently forgets that the last seven to eight  hundreds years, India was occupied by Moghuls and British people so can not be said that its Indian Law - though I have other examples like Winston Churchill deliberate massacre of millions due to his apathy as millions died due to starvation because of him) but I just couldn't stop laughing when she says that perhaps at the very heart of it (Hindu Violence) is climate, with its un-durable heat and unpredictable monsoon… 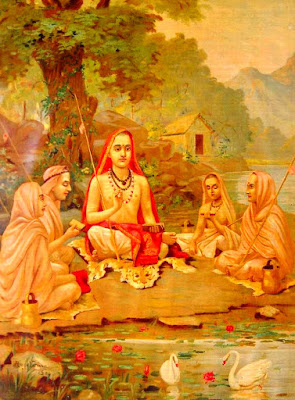 Though I have other issues with her, including her sad interpretations of Vedic Scriptures, I will go on to other examples how our ancient Vedic currency is being short changed by supposedly great intellectuals.

Nirad C Choudhuri - a Bengali Intellectual and author of best selling book ‘Autobiography of an Unknown Indian (1951), who in his dedication of the book says…

“Because all that was good and living within us (Indians)
was made, shaped and quickened
by the same British Rule.”
But British and western Intellectuals were not the only one who demonetised Vedic Currency, there were the likes of Shaykh Bhavan in Moghul Court (a Brahmin, converted to Islam and because of his back ground, was consulted in cases of Sanskrit interpretations), proclaimed that the Atharva Veda allowed Hindus to eat beef in some cases and permitted burial of the dead instead of cremation. 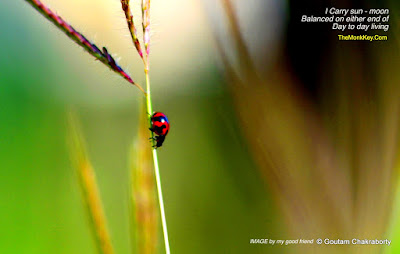 However the British were more organised in demonetising the Vedic Currency. Few weeks ago, I met Shashi Tharoor at Hindu Lit Festival, where he specifically claimed (and I agree with him absolutely), that they not only colonized India but also colonized Indian mind.  The Manu Smiriti was written 2000 years back but the Native Indians never gave it any importance in terms of the social life but British systemized it.  Through their law commissions, numerous censuses every ten years from 1871 or so and educational doctrine. As Shashi Tharoor explains in his book “An Era of Darkness”, where he quotes Nicholas B Dirk from his seminal book  ‘Castes of Mind”…


“In fact caste was just one category among many others, one way of organizing and representing identity.”


In India, at the time, no one was really bothered about the Smriti, written by Sant Manu centuries ago. It was never considered as an important aspect of their day to day life, but British Raj ensured that the poor Indian colonised people are boxed into one of those categories. And, as they pushed forward their education system, which as Macaulay pointed out. "should be a channel to produce clerks to serve the British masters" began with missionary zeal. British Raj ensured that the Indian mind was far more colonized than the India as a country. Unfortunately somehow it still continues to produce such slaves to his / her masters voice…


And that’s exactly what worries me more. The present day Westerners / Indian Guru’s who are writing so called best sellers because it is camouflaged as an ancient Indian mythology and scriptures. But more often than not, these are full of wrong translations and ‘Mythya-logy’, which provides a vast breeding ground for a disconnect with the young Indian minds off the beauty and reality of rich Indian heritage and culture… I am sure that if they do read it some times, they will find amazing source of inspiration like Manjul Bhargava, Fields Medalist (Considered to be a Nobel Prize in Mathematics) who got inspired by a shloka given by his grand Father in Jaipur, to write his PhD Thesis. 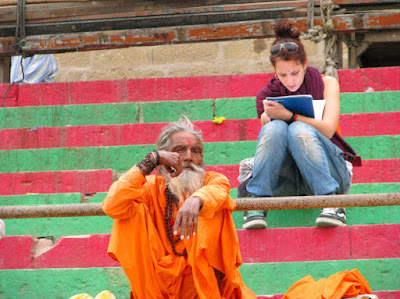 I also hope that this ongoing demonetization of Vedic Currency is curtailed through concerted efforts of people who have are watching this wrong turn of tide.


Well my fight against the tide goes on and I continue to appeal to youngsters to connect with our ancient heritage and culture, some time through my posts, workshops and occasionally with my books like "Songs of the Mist" sharing the Bhagwat Gita essence, 'sugar coated with a fictional love story of heart break and pain' (as Deccan Chronicle pointed out in its write up about me and my book sometime back) and get inspired.

Even if you are not able to understand the deep philosophy of Indian thinking, written in those ancient scriptures, please do read them to have a first hand experience of the logic and language on your own as the beauty of the language alone will be a source of inspiration to change your lives.

And to those few of my friends, who are fighting for this cause, wish you all the best and hope that you are able to inspire the young generation to at least give our heritage a chance instead of being disillusioned by the Mythya-logy.
__
Shashi
ॐ नमः शिवाय
Om Namah Shivaya

Email ThisBlogThis!Share to TwitterShare to FacebookShare to Pinterest
Labels: Art and Heritage, Culture, Demonetisation, On Hinduism, Proud to be an Indian, Shashi, Shashi S, Vedic Culture