YOGA: IS YOGA AN INDIAN PRACTICE?

I HAVE NO DOUBT THAT YOGA IS INDIAN PRACTICE, WHAT DO YOU THINK?
Hindu Group Stirs a Debate Over Yoga’s Soul


Yoga is practiced by about 15 million people in the United States, for reasons almost as numerous — from the physical benefits mapped in brain scans to the less tangible rewards that New Age journals call spiritual centering. Religion, for the most part, has nothing to do with it. But a group of Indian-Americans has ignited a surprisingly fierce debate in the gentle world of yoga by mounting a campaign to acquaint Westerners with the faith that it says underlies every single yoga style followed in gyms, ashrams and spas: Hinduism. 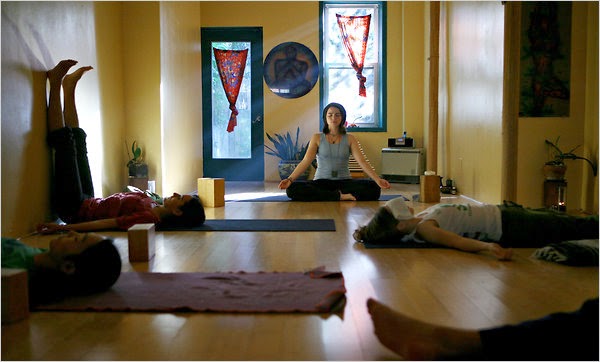 The campaign, labeled “Take Back Yoga,” does not ask yoga devotees to become Hindu, or instructors to teach more about Hinduism. The small but increasingly influential group behind it, the Hindu American Foundation, suggests only that people become more aware of yoga’s debt to the faith’s ancient traditions.

WHAT DO I THINK...
I really feel sorry ,when popular Authors like Dr. Deepak Chopra and some religious historians, like Ms. Desmond believes that yoga originated in the Vedic culture of Indo-Europeans who settled in India in the third millennium B.C., long before the tradition now called Hinduism emerged. Sadly, Mr. Chopra did not stop at that and replied in a debate about the topic saying, "Hinduism was too “tribal” and “self-enclosed” to claim ownership of yoga".

First of all, the word ‘Hindu’ is a name given by foreigners, for the people who inhabited the territory around Indus River, originating from a word for the river ‘Sindhu’ of Indus Valley Civilization - 2500 BCE. Manu, who wrote Manu Smiriti, does not use the word ‘Hindu’, but gives a geographical definition of the people to whom his dharma applies. Now all Indians are popularly called as Hindus and India has accepted it constitutionally and now are known as Hindus, as many of the Elite class in Europe are proudly referred as Brahmins.

While, as quoted in the article, "Other historians trace the first written description of yoga to the Bhagavad Gita, the sacred Hindu scripture believed to have been written between the fifth and second centuries B.C." But ... 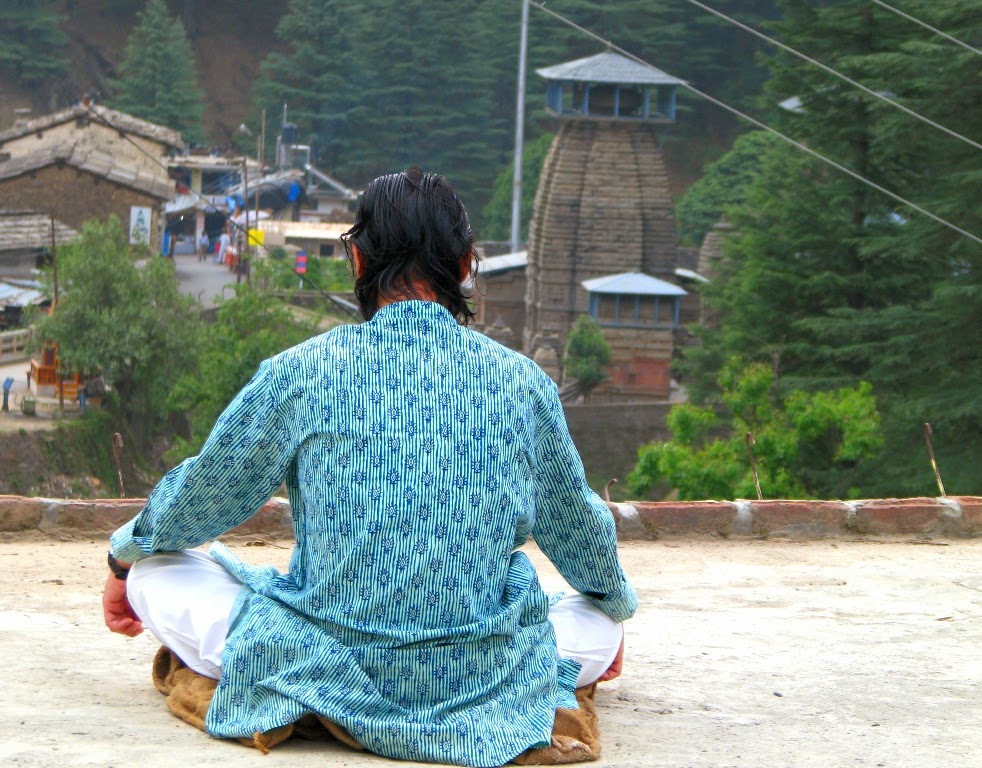 B) THE WORD YOGA HAS BEEN USED IN RIG VEDA (1500 BCE) IN ITS SPECIFIC MEANING OF JOINING TWO THINGS (I.E. YOGA)

C) THE WORD YOGA OCCURS IN PASSAGES OF THE EARLY UPANISHADS (500-400 BCE), KATHA UPANISHAD - 6.11-16 AND IN SHWETSHAVATARA UPANISHAD - 2.1-4, 10-13, 15  DESIGNATING A SPIRITUAL PRACTICE OF MEDITATION WITH BREATH CONTROL TO CONTROL THE MIND, SENSES, BODY AND SOUL TO THE MIND OF GOD IN ORDER TO OBTAIN AN IMMORTAL BODY HONED BY THE FIRE OF YOGIC PRACTICE.

D) PATANJALI'S YOGA SUTRA'S (150 BCE) IS BASIS OF ALL YOGA AS IT CATEGORICALLY PUTS THAT ASANAS (POSTURES) REQUIRED FOR MEDITATION AND BREATH CONTROL.... AND SAYS..

and many more such thoughts... from many more different texts...

There's no doubt that it's Indian practice and people like Mr. Bikram Choudhary can not go about taking patents on it the name of BIKRAM YOGA ...