THE MONK KEY: Ganga and the Old Peepul Tree…

In the beginning the river Ganges is so swift and fast that nothing much remains same on her way over a period. It carves its way out of the mountains and forests and reaches the sea to submerge. That is the way we begin our life too. In our childhood, we are full of energy and as we reach the end, we become sluggish and powerless. 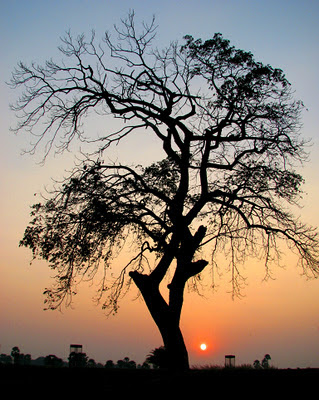 The all powerful flowing river, Holy Ganges reached the edge of its journey, ready to merge with the eternal sea, and as the silt rises from all sides to block its path, an indestructible Peepul tree reaches out to hold her hands with a promise of a renewed life...

O! Ganga, flow and
You are. Karmic barriers
Not being is fall

Friend, friend of being
And when you arrive
Eternity of silence,

And the rotting flesh
Burning your passions,
Fire and ashes merge into

An Eternal peace
O! Ganga, Ocean
Will merge in your being 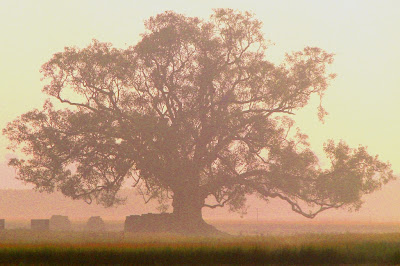 
“The sluggish river, as it brings all the mud of its karma over the life lived, which inhibits its merging with the eternal sea. The silence is attained in the end, before another journey begins; the stillness of being at the precipice of another fall or rise, an endless beginning, where our nature itself is the seed for another tree or another river to burst forth.
But the Holy Ganges is in doubts, to which it says, that flowing is your being, so flow over the karmic barriers that hinders your emergence into a different space, because if you don’t, then you don’t exist. 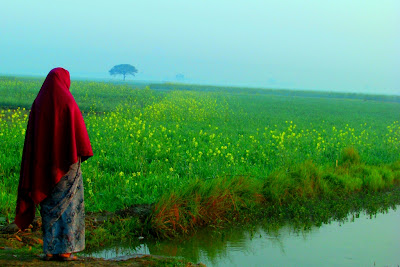 So you see, son, it’s our duty to do what we are destined to do in life, and do it despite obstacles and doubts. It is our nature to be and do and it is our inner self that lifts us up after a fall as a friend does. Now when you cross the barriers, you must withdraw your ego, senses, and desires; to continue what you have been doing, surrender to the sea, withdrawing all that was there around you, within you as the tortoise does. Just be in the silence of being, and merge in the eternity that is around you. And the eternal sea will, wave upon wave, change your individual self into universal consciousness. 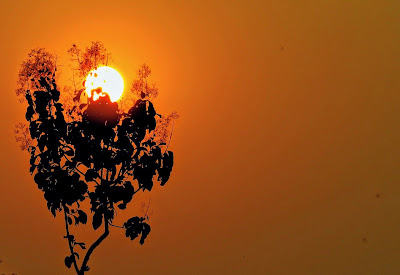 Death is not the destruction of your body or the flowing stream, but the merging of your dreams, desires, sorrow, and anger into an eternal calm—a deep sigh that echoes an eternal calm of eternity. O Ganga! That is OM.”
- The Monk in “Songs of the Mist” (Page 35)
TO KNOW MORE ABOUT 'THE MONK KEY' CLICK HERE...
__
Shashi
ॐ नमः शिवाय
Om Namah Shivaya