THE READER: The Gifted Eyes of Legendary designer Charles Eames and his thoughts...

My exposure to Charles and Ray Eames legendary designs happened on my work front few years back when I was employed with Herman Miller. As I continued to interact with his enthusiastic fans across among clients, interior designers and Architects, I developed a deep interest in his works, products and his thoughts. This interest reached a , when I travelled with his grandson Eames Demetrios in organizing the exhibition ‘Gifted Eyes of Charles Eames’ in Mumbai and Ahemdabad, organized by ‘Herman Miller’. With many discussions with Eames Demetrios, I came to like the person that Charles Eames was and soon I was converted into a great fan.  He was not only a genius of at product design but also a great photographer and very good at visualization. He said about this passion of photography and his hard work ' I had been making wet plate pictures, mixing my own emulsions, for more than a year before I found out that film has been invented!' His ‘Power of Ten’ produced in 1977 in his studio is a must see for creative people. This is a fantastic and a great journey from electrons – to – Universe as a whole - an amazing piece of art, where he used some great techniques of shooting, which adapted in their film making.
A Brief Note on Charles and Ray Eames
Charles (1907–1978) and Ray (1912–1988) Eames were American designers, who worked in and made major contributions to modern architecture and furniture. They also worked in the fields of industrial and graphic design, fine art and film.
In the 1950s, the Eames' continued their work in architecture and modern furniture design. Like in the earlier molded plywood work, the Eames' pioneered innovative technologies, such as the fiberglass, plastic resin chairs and the wire mesh chairs designed for Herman Miller. Charles and Ray would soon channel Charles' interest in photography into the production of short films. From their first film, the unfinished Traveling Boy (1950), to the extraordinary Powers of Ten (1977), their cinematic work was an outlet for ideas, a vehicle for experimentation and education. 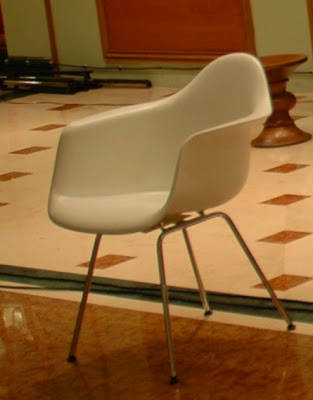 The Eames' also conceived and designed a number of landmark exhibitions. The first of these, Mathematica: a world of numbers...and beyond (1961), was sponsored by IBM, and is the only one of their exhibitions still extant. The Mathematica Exhibition is still considered a model for scientific popularization exhibitions. It was followed by "A Computer Perspective: Background to the Computer Age" (1971) and "The World of Franklin and Jefferson" (1975–1977), among others. This section is from Wikipedia… Click here to read more
The ‘Gifted Eye Of Charles Eames’ and his thoughts…
Here I would like to bring some of the photographs that I have had taken of his pictures in various exhibitions in India to showcase his gifted ‘eye’ and also producing some of his thoughts from his book ‘100 Quote – By Charles Eames’

BELOW ARE SOME OF THE EXHIBITED PHOTOGRAPHS TAKEN BY CHARLES EAMES 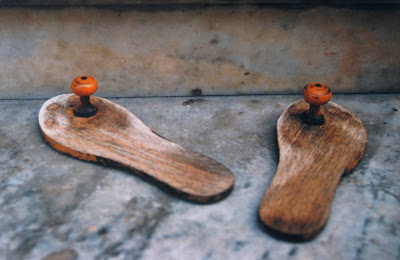 Eventually everything connects – people, ideas, objects… the quality of the connection is the key to quality per se.
Innovate as a last resort. More horrors are done in the name of innovation than any other.
Toys are not really as innocent as they look. Toys and games are the preludes to serious ideas. 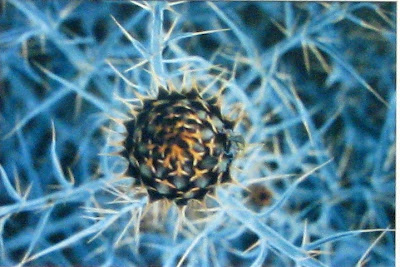 Don’t take any job with whose objective you do not agree and don’t take a job as a stepping stone to something else… By following these guidelines, you have a chance of bringing your entire experience to the jobs you do and avoiding a lot of misery.
We start gradually, as in love affair. We only begin to ignite when every living moment is dedicated to the search. 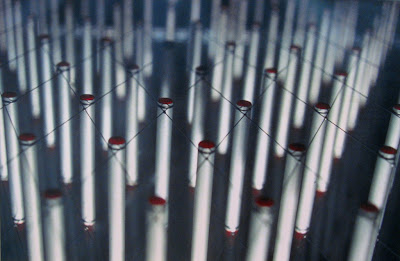 Beyond the age of information is the age of choices.
In architecture, or furniture, or jack straws, it’s the connection that can do you in. Where two materials come together, brother, watch out.
(On choosing a plastic chair color:) What I really want is a black with feeling.
If nothing else, a student must get from his training a feeling of security in change. 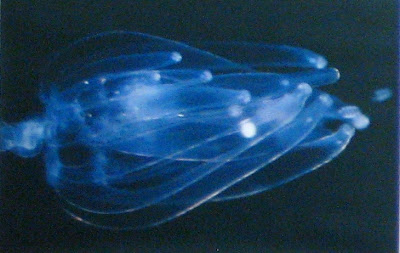 Things seldom develop in vacuum
To be realistic one must always admit the influence of those who have done before.
We work because it’s a chain reaction; each subject leads to the next
We wanted to make the best for the most for the least 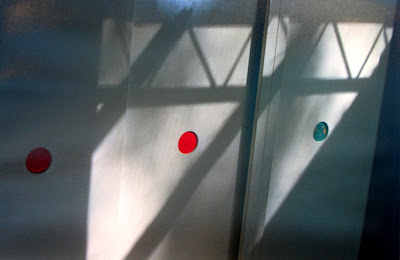 Of most importance is the learning from primary experiences.
I don’t believe in this ‘gifted few’ concept, just in people doing things they are really interested in doing. They have a way of getting good at whatever it is.
Don’t be like I was. Don’t be afraid of history. Take all of it you can get. 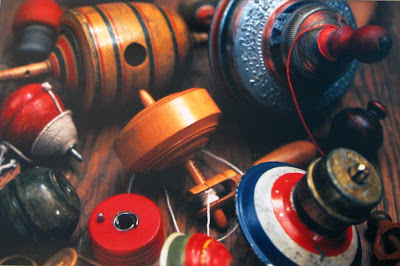 Take your pleasure seriously
Much of mathematics has the appeal of magic, and some of it is – pure magic
Dear Ray (Charles Eames’s wife), we will start off pretty damn broke and I wanted to hear you say it wouldn’t make any difference
We must see each other soon: this business of becoming ‘dream people’ in each other’s mind is no good 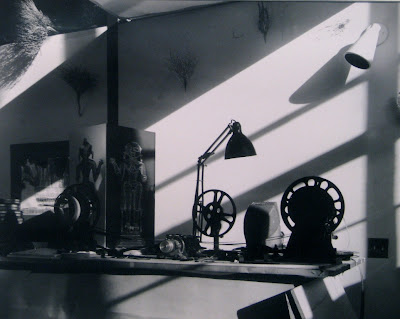 The house must make no insistent demand for itself, but rather aid as a back ground for life in work. This house acts as re-orientor and shock absorber
(Mies van der Rohe) said: ‘ I don’t want to be interesting, I just want to be good.’ This, I think, a craftsman should have tattooed across his chest
Role of a designer is that of a very good, thoughtful host anticipating the needs of his guests 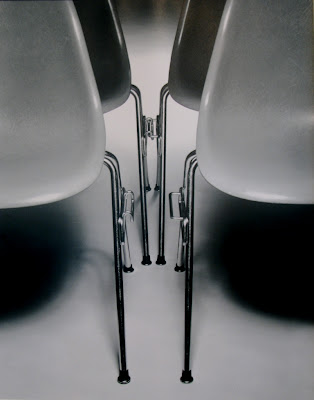 Genius? Nothing – we just worked harder
…the uncommon beauty of common things…
If you ask for criticism, you get it. If you don’t, there is a chance everyone will be too busy to worry about it
Ideas are cheap. Always be passionate about ideas and communicating those ideas and discoveries to others in the things you make 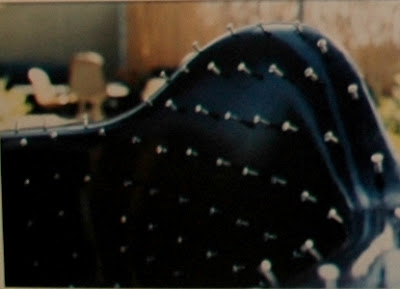 To excel in the structuring of a problem, we must be committed to a concern for quality in everything around us. We must learn to care deeply
I respect the people with a point of view… when they can .. defend that point of view. But if they cant, then they are just role-playing
At all times, love and discipline have led to a beautiful environment and a good life 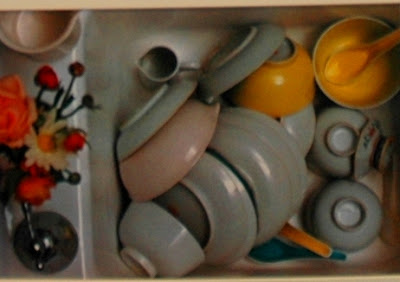 I think search for rewarding experience comes directly from the business of getting on with daily life
I have never been forced to accept compromise, but I have willingly accepted constraints
The ideal contract should be so worded that no on can tell which party wrote it 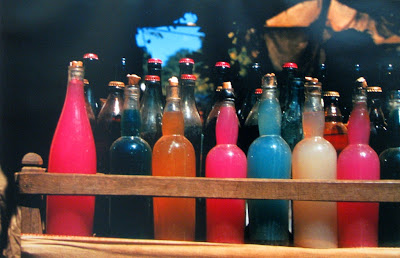